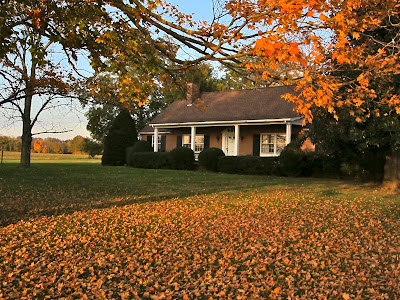 So sorry to hear of your mother's death. I very much enjoy your blog and hope you have found some peace.