A Rainbow in Marrero

We do things a little different in New Orleans. 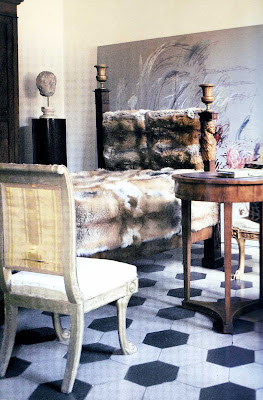 Horst image of Cy Twombly's roman apartment in the 1960s. (image from http://hdldesign.blogspot.com/)

If I won the lottery, this is what my bedroom would look like (minus the fur bedspread - perhaps on the floor for my dog)
Posted by the quarter rat at 11:41 PM 2 comments: 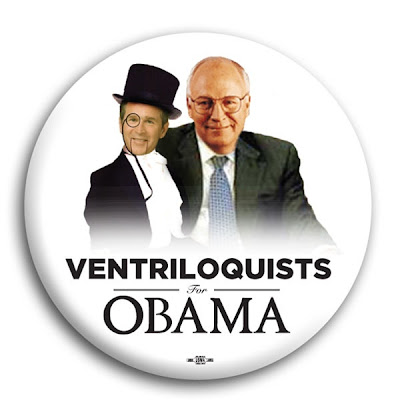 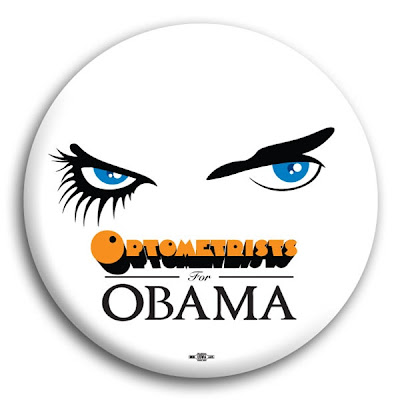 Not quite sure that I'd go to an optometrist with this sign. 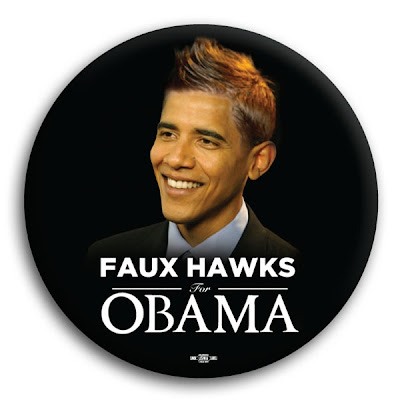 All hairstyles can participate! 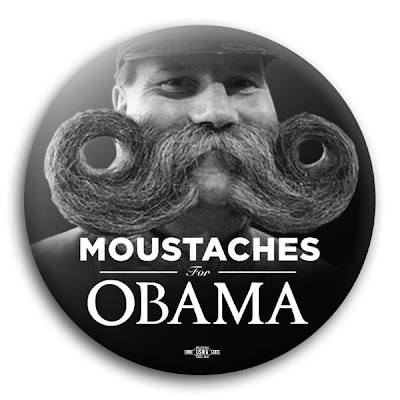 You can vote for Obama, no matter how big your 'stash! 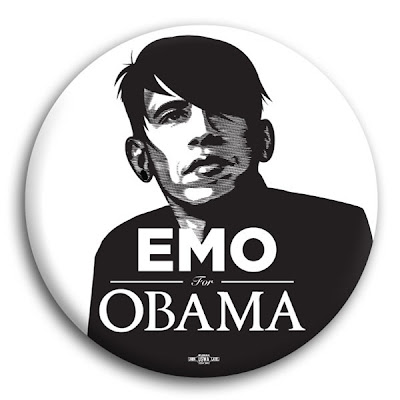 Or how existentially oppressed.. 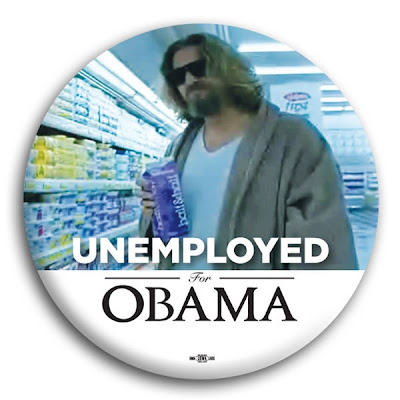 My favorite, but the Dude may be too busy abiding to vote. (Although there might be a polling place by the grocery/ liquor store/ bowling alley)
Posted by the quarter rat at 12:38 PM 2 comments:

I know it's a week late, but my wi-fi is on the blink, work has been crazy since Gustav, and it's not like I post that much. Anyway, the Corinthian Order is very popular in Madison, MS , a suburb of Jackson. According to my (very gracious) hurrication hosts, Madison has strict design guidelines, so the Corinthian Order may very well be in the building codes, along with ADA and NFPA guidelines. 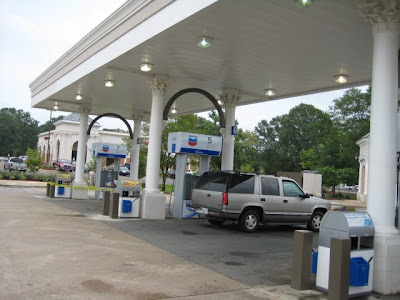 The above pergola of fuel makes filling up the tank a veritable garden party! 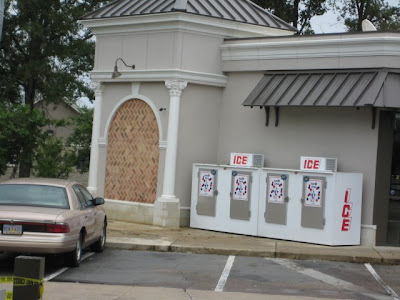 This convenience store features engaged Corinthian Columns on plinths. I guess they're going for the ruined grotto effect with the bricked-in arch. You, know, instant history - like Lutyens and Addison Mizner. Yeah. 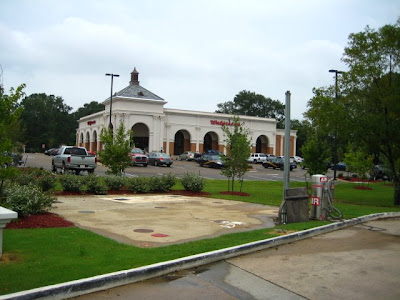 This Walgreen's is practically academic in its use of the Corinthian Order- note the double pilasters at the entrance pavillion. The frieze is a bit exaggerated, but I saw much (much!) worse in town; unfortunately, the person driving me around found my outrage less than amusing -"not everyone is that picky about architecture" (her Dad's a civil engineer) - and didn't want to pull over on busy roads so I could get pictures of numerous monstrosities. I wish I could have gotten a better shot here, but the Madison police were busily arresting a Gustav evacuee. (Or maybe they caught some local stealing Sudafed to make meth - you just know there are labs up in the hills) 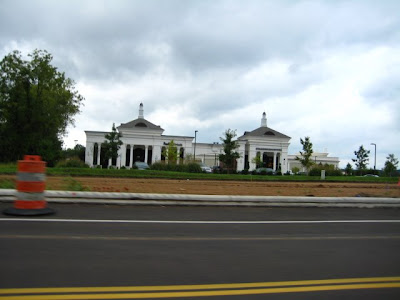 One final shot, taken on the way out of town. On the left is the local Kinko's. Nice cupolas.